The number of creative businesses is expected to double by 2025

The UAE is far ahead in teleworking

The code of conduct for entrepreneurs 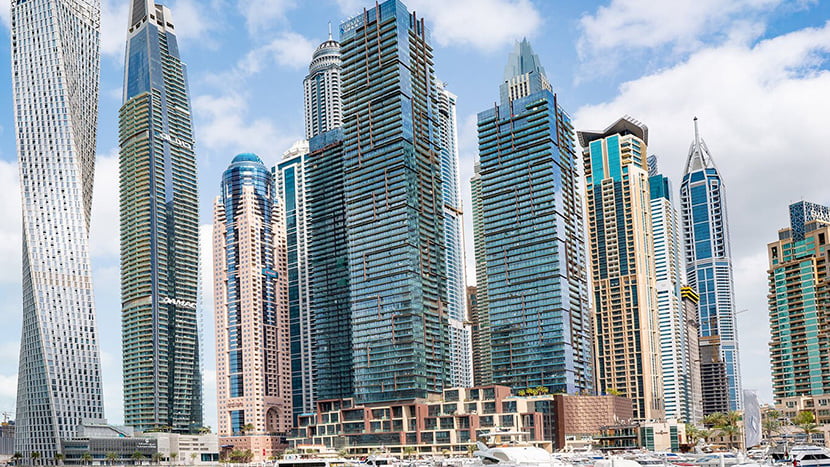 Dubai has just launched a new initiative which aims to double the number of creative companies specialising in content, design and culture.

Named “Dubai is the Capital of the Creative Economy”, this initiative was called for by His Highness Sheikh Mohammed bin Rashid Al Maktoum, Vice President and Prime Minister of the UAE and Emir of Dubai. As the latter indicated in a Tweet, Dubai has creative complexes dedicated to design, culture, art, etc. but others will be launched knowing that the objective is also to increase the contribution of this sector to 5% of GDP against 2.6%.

He also added that “the UAE is a world economic capital and creativity is part of our economy, our quality of life and a major driver for the future of our country”. 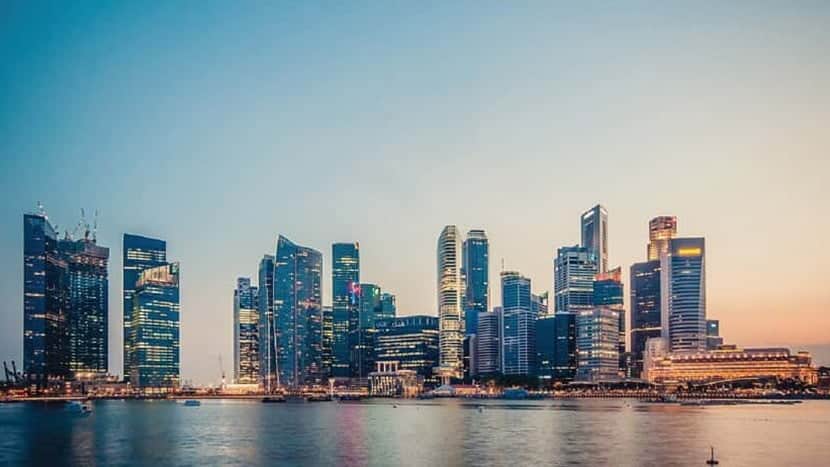 UAE to allow investors full ownership of companies from June 1 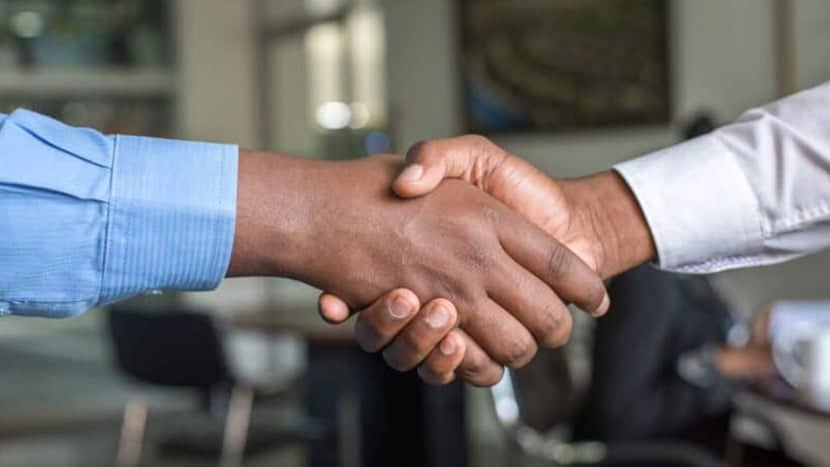 The code of conduct for entrepreneurs 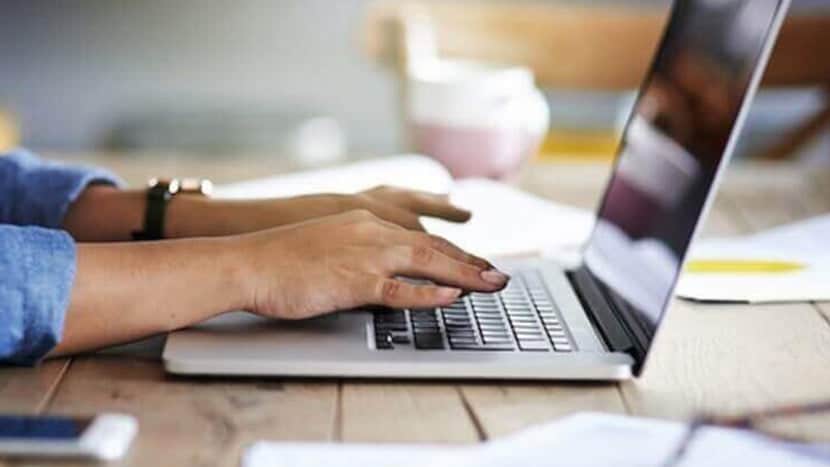 The UAE is far ahead in teleworking